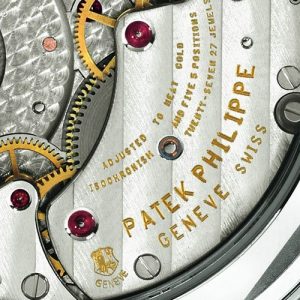 The Geneva Seal (Sello de Ginebra in Spanish or Poinçon de Genève in French) is an exclusive quality certificate for movements developed in the Swiss region of the Canton of Geneva.

In addition to certifying that watches have been manufactured in the Canton of Geneva, watch movements must pass 12 stages / conditions in order to be certified. The body in charge of evaluating watches is TIMELAB (an organization that is composed of a certification center (including COSC, the Official Swiss Chronometer Testing Institute) and a center for research and development).

If the watch movement passes all 12 criteria, the watch may bear the stamp mark engraved on the movement.

Currently the brands that usually certify their movements with the Geneva Seal are: Cartier, Chopard, Roger Dubuis and Vacheron Constantin.

For 123 years Patek Philippe has been the reference and the greatest defender of the Geneva Seal. But in 2009 he decided to stop certifying his watch movements with the Geneva Seal and created his own quality certificate, the Patek Philippe Seal. The seal is represented by a double P emblem.

Patek Philippe decides to create its own seal of quality for not being in accordance with the current standards of the Geneva Seal. Despite the fact that over the years the criteria of the certificate have been updated and adapted to modern watches, the changes came too late.

Apparently, ‘newly’ arrived brands signed up to use the certificate, such as Cartier or Roger Dubuis, apparently they did not sit too well either. Patek Philippe wanted to toughen the demands of the stamp, but in the face of the refusal by the Geneva Stamp offices, he decided to create his own stamp. In this way, the standards that Patek Philippe adopts go further and are more demanding. 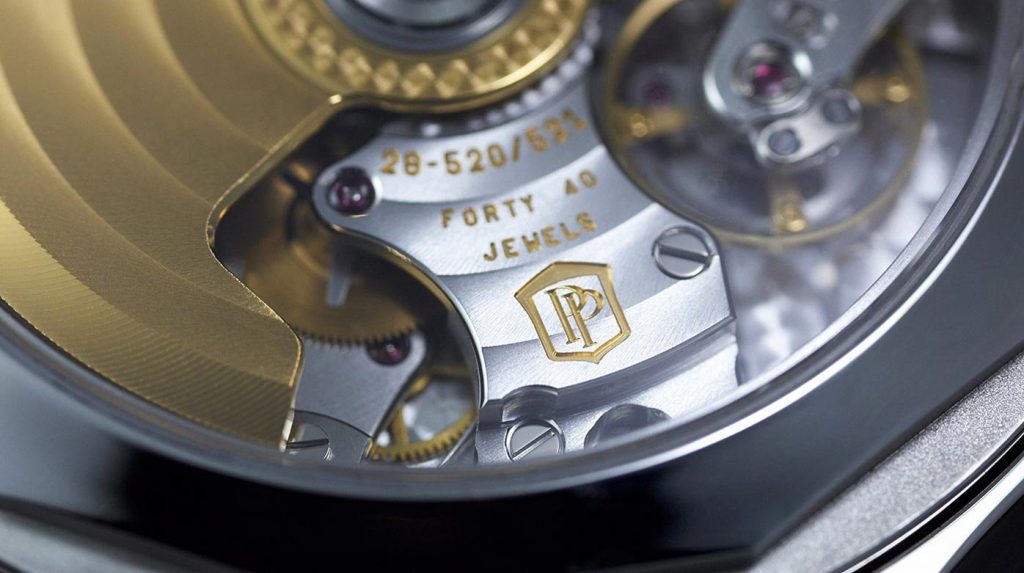 And what about Rolex?

Rolex is another of the brands that do not certify their watches with the Geneva Seal, either by their own decision or by product philosophy. In addition, Rolex movements are manufactured in Bienne, so in principle they would not comply with the obligation to manufacture them within the Canton of Geneva.

Rolex certifies its watches with the COSC, the Official Swiss Chronometer Testing Institute, created in 1973. It is the largest laboratory dedicated to the certification of watches in the world. Rolex is by far the brand that has certified the most watches with the COSC. The certificate guarantees that the watch has a deviation of less than -4 to +6 seconds / day. Watches that meet this minimum deviation of -4 to +6 seconds / day are certified as ‘Chronometers’ and can have it engraved on their dial. Other brands such as Omega or Breitling also certify their watches with the COSC. Although COSC is the largest laboratory in the world for the certification of watches and certifies one million watches every year, they represent 3% of the watches manufactured annually in Switzerland.

Genève written on the dial

Regardless of the Geneva Seal, some watches have Genèvewritten on their dial. To be able to include Genève on the dial, the watch must be manufactured entirely in Switzerland, and at least 50% of its manufacture must be made in the Canton of Geneva. The Bureau de contrôle des Montres de Genève is the body in charge of certifying and validating the use of this inscription on the watch.